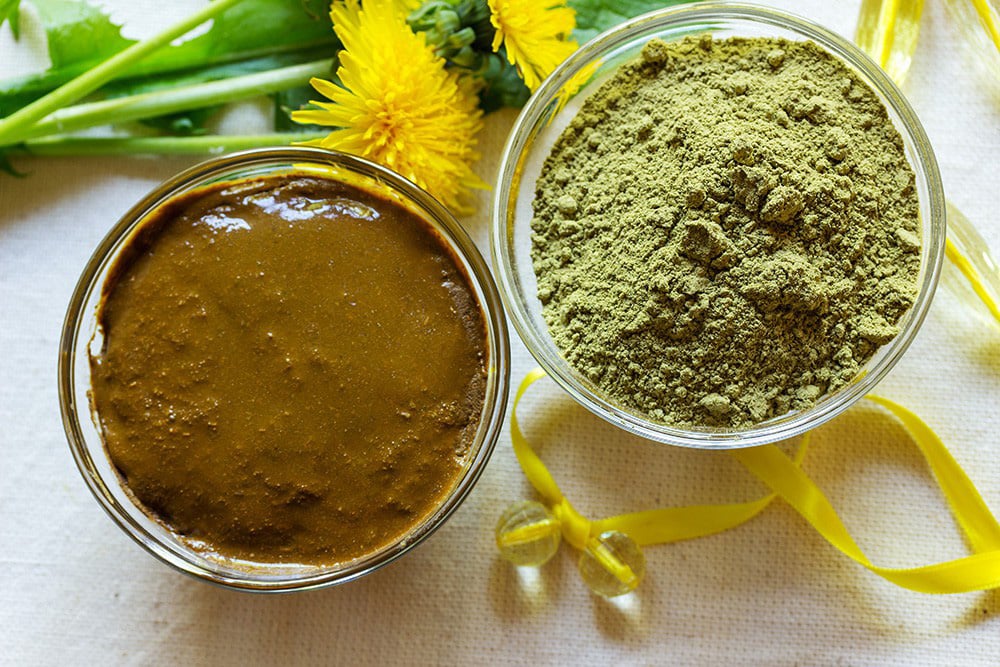 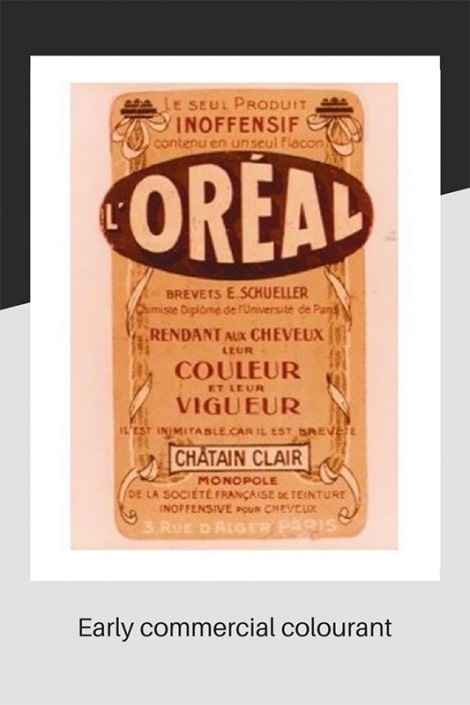 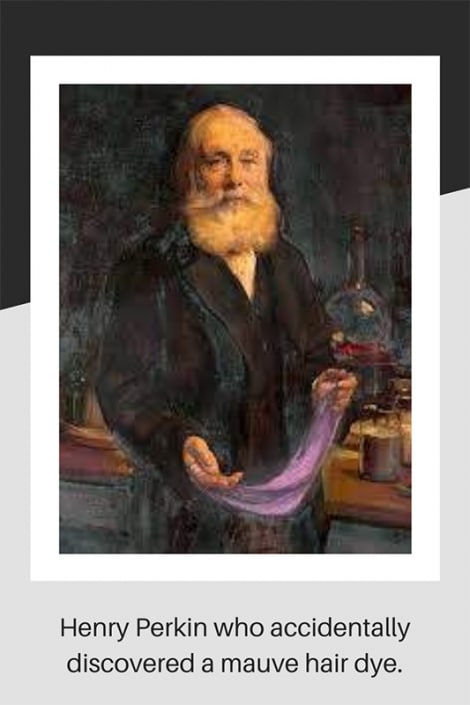 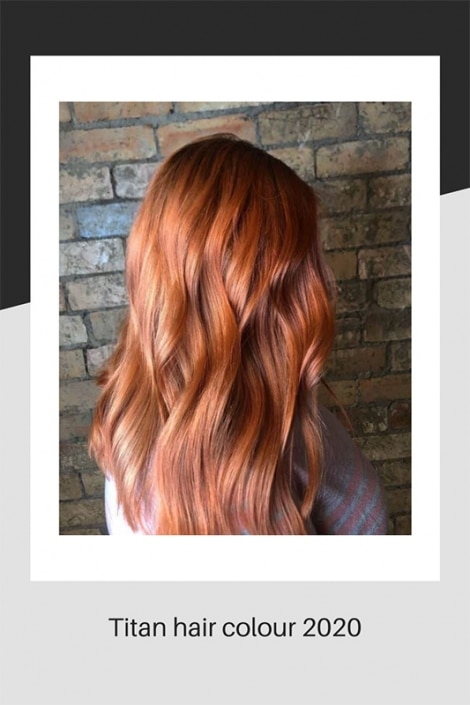 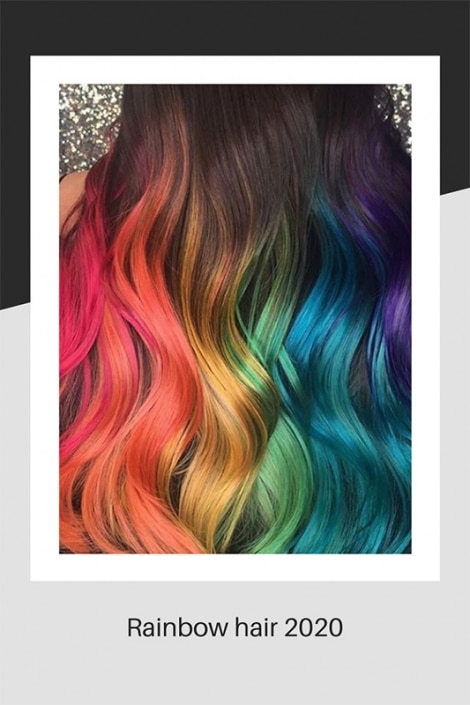 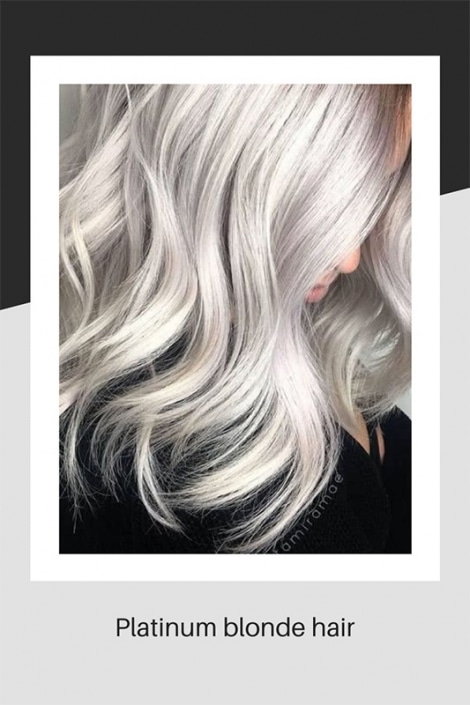 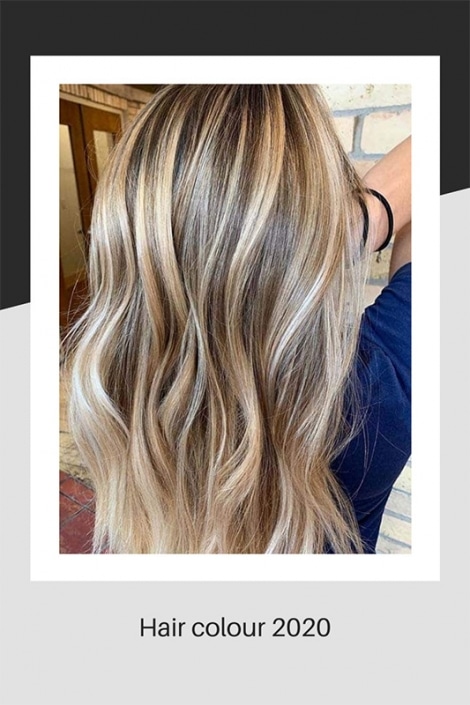 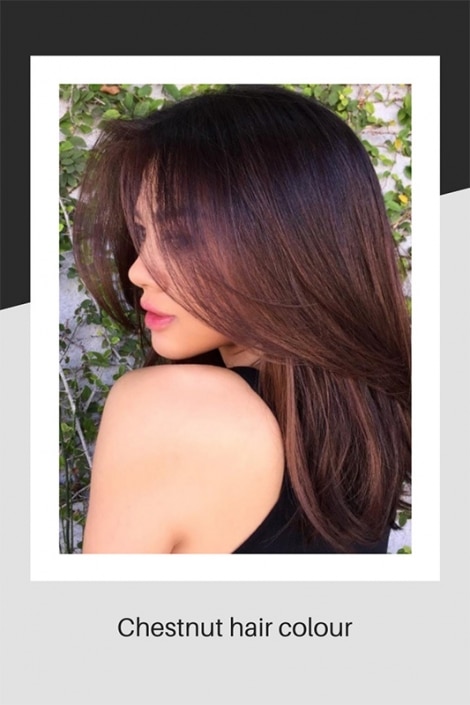 A bit of history

The way we portray ourselves to other people is part of our personality, our psyche, our soul.

Our image is made up of several layers. Our personality, our ego, clothing, make-up and our hair.

Just how much does our hairstyle reflect our personality?

If you have brightly coloured hair, such as shocking pink or green and blue, the image that portrays could give the impression that that person may be very confident, or self- assured.
Research has shown that this may not be the case. Fashion trends may determine the colours and styles for a certain era or period of time.

Historically, hair dye can be traced back to Roman times. A plant was discovered that would colour hair. This plant is still used to this day for dying hair and making tattoos for the skin.

Henna was the plant used to camouflage grey hair – even in those times, it was considered that grey hair needed to be covered up.

Not long after, it was discovered that if leeches were fermented in lead vessels, a black dye was created and this sufficed for the next few hundred years.

In the Roman Empire, the other key colour for hair was yellow. This indicated that you were a lady of the night! Most women wore wigs for this purpose but a dye could be made using certain plants and twigs, which gave the hair a yellow hue.

Rumour has it that red hair appeared naturally from a genetic mutation in the dark ages in Scotland no less! People were highly suspicious of this new hair colour and it was thought that anyone that had red hair, must be a witch!

Real hair dye was created from a cure for malaria! The colour wouldn’t be out of place today as a shade of mauve, called mauveine. The formula hasn’t changed much since then – there was an employee named Eugene Schueller who tweaked the formula to make it commercially feasible. He founded L’oreal – a company everybody is familiar with.

Today, there are many types, makes and shades of colours whatever the image or personality you wish to portray. If you need any help to find yours, that’s what we are here for and we can promise you, there won’t be a leech in sight!