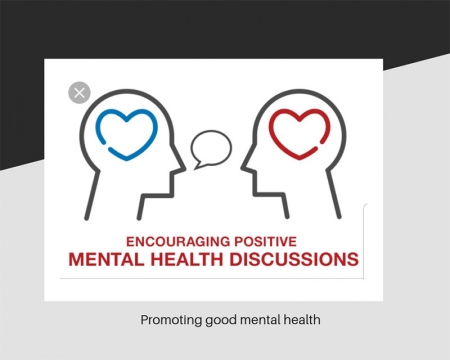 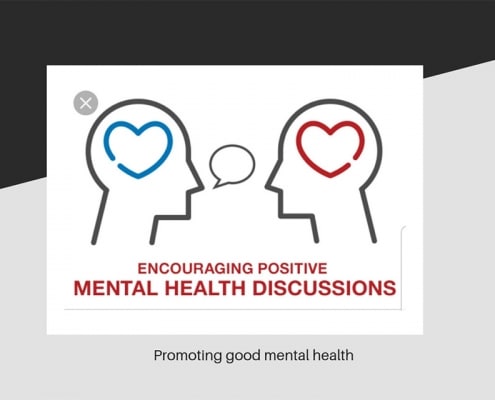 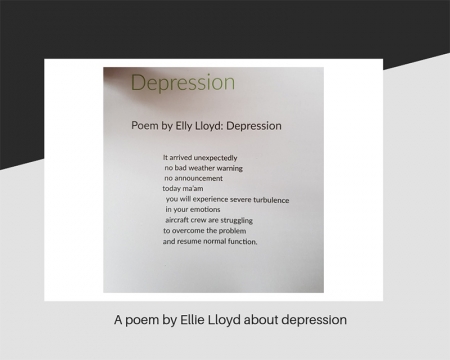 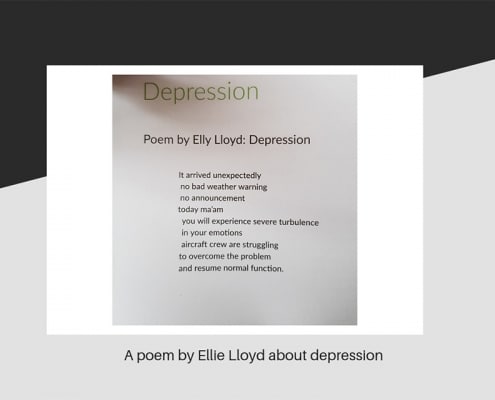 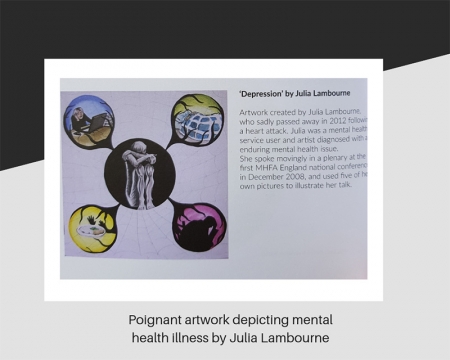 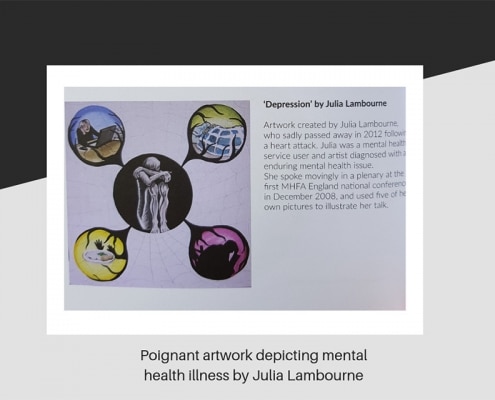 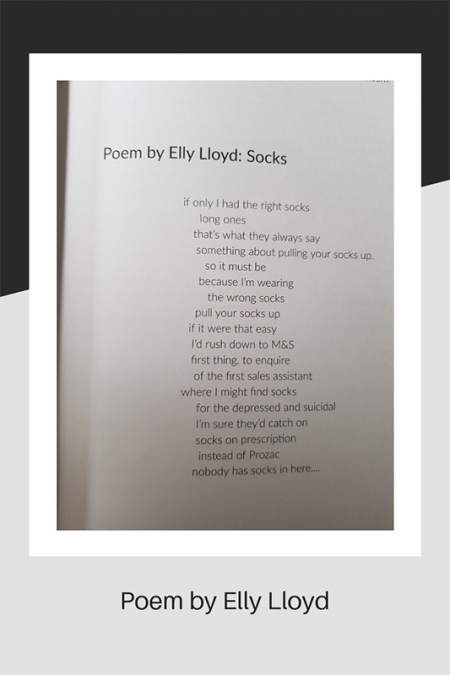 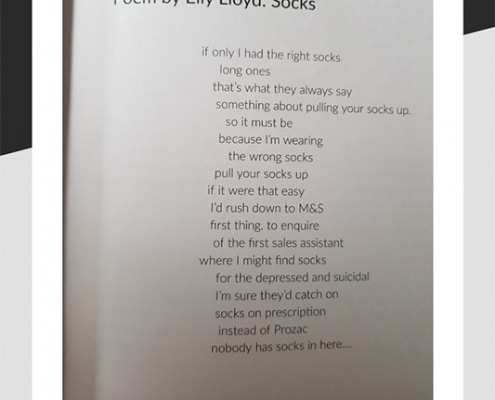 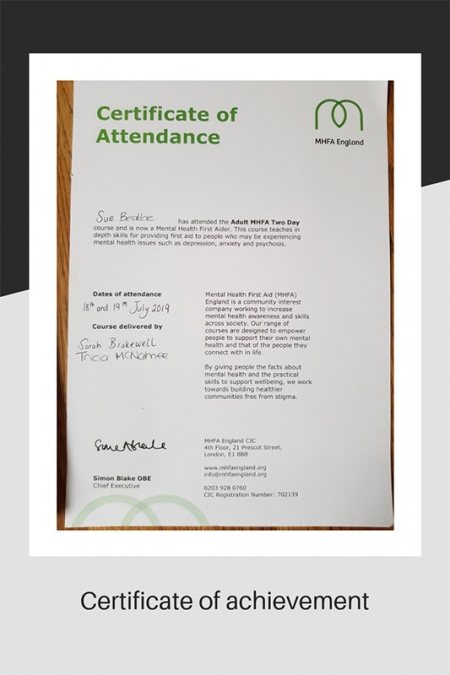 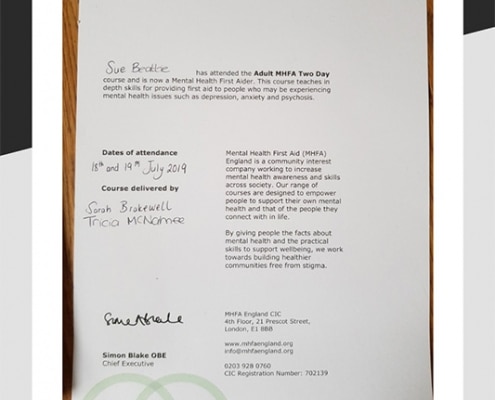 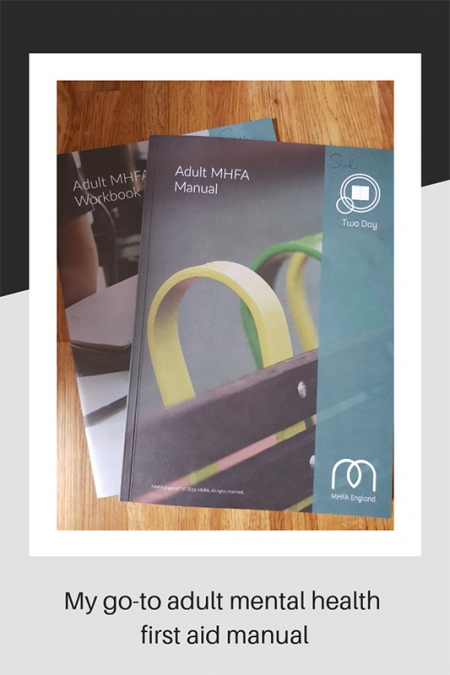 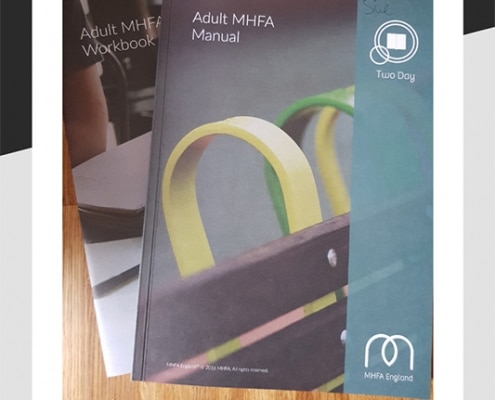 Looking after your mind

I recently attended a mental health first aid course in London. I had no idea what to expect.

When you break your leg, you have physical signs, such as crutches, or a plaster cast. It is obvious to everyone that you have an injury. With mental health, there are rarely physical signs and if there are, they are usually subtle enough for people to walk on by without a second thought.

However, just as a broken leg needs time to heal and mend, so does your mental health. Mental health issues range in severity from mild anxiety to psychosis and suicide.

So, why do we need mental health first aid?

It is a fact that 1 in 4 of us will encounter, or suffer from one or more of these issues during any given year. That figure changes to 3 out of 4 of us will develop it or be affected by mental health issues in our lives.

There is a stigma attached to mental health, which makes talking about it really difficult for people and they may be reluctant to ask for help. There can be huge negativity surrounding the whole subject and this can lead to those suffering, believing the negative things being said about them.

Those that do seek help, both with their GP or with friends and relatives, often find relief and in more serious cases, with medication and ongoing support can be completely free of any mental health issues.

Recognising the problem is the first step. That’s where mental health first aiders come into their own. We must not diagnose someone’s problem but we can be calm, we can be reassuring and offer a welcoming place to stop and talk. We can also help them to get further help if they need it.

The most important thing is to listen without judgement, give support and offer information.

Our mental wellbeing is of paramount importance. Mental health issues are responsible for 91 million working days lost in the UK per year, costing around £30 billion a year. Stress-related issues account for the second-highest reason to be absent from work long term.

75% of people with a diagnosable mental illness receive no treatment at all, and suicide is the most common cause of death for males aged 20-49.

I learned so much during the 2 days training but these few things have stayed with me the most.

The good news is that the word is getting out there. Mental health first aid is spreading and we are talking more and becoming better at recognising those that need help and self- awareness.

I am proud to be a mental health first aider and hope in time that most people will understand the implications of well-being for everybody.